ARE YOU AN ANIMAL IN BED? OKAY - WHICH ONE? - Agents of Ishq
Menu You may have heard in the news some time ago that peacocks do not have sex. Perhaps when you heard, you laughed. Or maybe you wondered if you hadn’t been paying attention during those hot afternoons when your Biology teacher was going on and on. Either way don’t worry. We are going to tell you some facts about animal sex (and peacocks) that we bet your Biology teacher didn’t know anything about.

How do animals do it? The answer is: However they feel like. Here are a dozen #PrakritikPositions found in the animal kingdom (of which we humans are a part).

You are thinking, ha — dogs do it doggy style, everyone knows that, right? You are only sort of right. To begin with, the male dog will mount the female dog from behind and seemingly bounce up and down in a style that seems familiar to humans. However, this is just how dogs get into position and get their penises in the right place. The female dog’s vagina contracts and then we get lock-down. Now the male dog swings one leg over, turns its back to the female dog and now sex actually begins. So doggy sex is actually done bum-to-bum, facing away from each other. 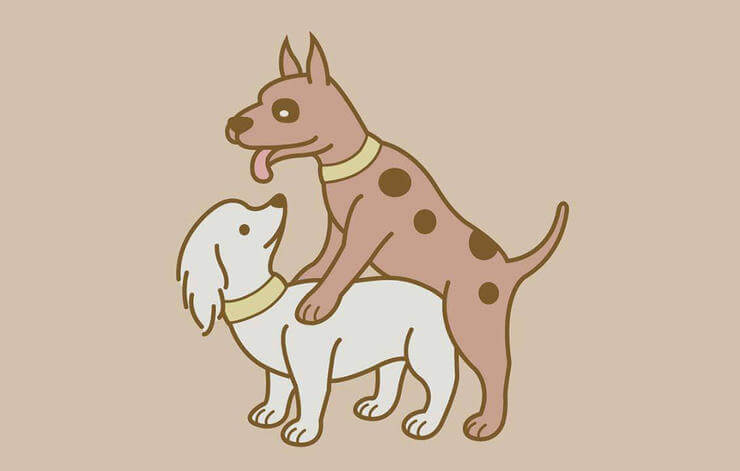 During sex, the female of these insects eats the head of the male. You’d think this might stop activities, but no! Since the nerves that control sexual activity in mantises are in their abdomen, the scheduled programme can continue without interruption. Sometimes in love and sex, you feel like you are suffering because of the other party’s defences. They just don’t want to let you get close. But take heart. At least you are not a porcupine whose defences involve 500 extremely sharp quills that can stab the enemy like many swords. This is the male porcupine’s M.O. The male first finds a tree where there is a female porcupine and then hangs out on a branch below her quietly. Until the time is right. When the time is right, the male porcupine stands up on its hind legs, staggers towards the female and from a safe, safe distance sprays her with urine, which probably is a way of sending off pheromones. If the female is in the mood, she will lift her tail so that the male can mount her without getting stabbed. If she isn’t in the mood, she will either try to poke him or just shake it off, like Taylor Swift advises you. Oh bhanware, you orgy-loving deewane. A beehive usually has a big female queen bee, hundreds and hundreds of female worker bees and a smaller number of male drones whose only job in life is to have sex with the queen. When the time is right, sex happens in mid-air. Drones swarm in the air and the queen flies to join them. Many of the drones try to mount her, put the penis into an orifice at the end of her abdomen, one after the other. The male bee’s penis is usually tucked inside, and during sex he turns this penis inside out. When the male bee inserts into the queen and ejaculates, the penis explodes and the bee dies. Now this suicide mission is supposedly done in the hope that the penis will block the queen from mating further. But that doesn’t always work. The queen will, in one nuptial flight — shouldn’t it be called honeymoon — mate with several drones.

Octopuses have a problem. Female octopuses like to eat other octopuses. So male octopuses have to first show the female their markings to convince them that they are available for mating, not eating. Even then the female may think, mmm tasty! To avoid this situation, one variety of the octopus, the Argonaut has a long, detachable penis with which it can have sex door-door se. When a female swims past the male, he sends off this penis, which is like a tentacle filled with sperm that attaches itself to the female. Unusually, in the Pacific striped octopus (which likes to break the rules by being non-cannibalistic) mating happens in a romantic way — mouth to mouth and sucker to sucker.

6. PENGUINS – We Go Out Walking

Penguins look neat and smart, don’t they? Dressed like waiters in an AC restaurant? Don’t be fooled. They have been caught taped in violent and bloody threesomes. They have also turned everyone’s ideas of the animal kingdom upside down in non-violent ways. Penguins have elaborate courtships, which even involve male penguins decorating their nests, which are then inspected by female penguins. How does actual mating take place? The female penguin lies down and the male gets on her back and walks that reverse gear penguin walk to her tail. The female penguin raises her tail. Now, the penguins can match their reproductive parts and sperm can be transferred. In the early 2000s, scientists realised that it’s not unusual for penguins to form devoted gay couples. Some of these gay couples have even raised babies they didn’t give birth to. At the peak of their fertile period, female dolphins can mate as many as 15 times in a 15-minute period with two or three male dolphins. But unlike many animals, dolphins have sex year-round, not just in the fertile period. That is, they like to have sex for fun. And in many positions. Bottlenose dolphins prefer a T-position, where the male mates with the female at what we would call her waist. Dusky dolphins do it tummy to tummy.  Male bottlenose dolphins have been documented masturbating – using a live eel (which was just madly trying to swim away) or a dead fish around its penis. Some species of dolphins can be gay or bisexual.

9. ANGLERFISH – When Two Become One

All male anglerfish spend most of their lives desperately looking for a mate. Many of them use their superb sense of smell to locate a female. Some unlucky fellows can’t smell anything so they have to use their eyes. Jaane kya dhoondti rehti hai ye aankhen? The answer: female anglerfish.

When he finally finds a mate, sex takes on a very water aerobics style. The male anglerfish have a set of pincer-like, teeth-like objects called denticles, at the front end of their jaws. The male uses these denticles to latch on to the tummy of the female, while hanging upside down! Then their tissues fuse and their circulatory systems connect. Coz lahoo ko lahoo pukarega. Subah subah jab khidki khole, Baju wali ladki haye! This is somewhat the situation of garter snakes. The female garter snake comes out of winter hibernation, a few days after the males. When male garter snakes smell the female snake, they all pile up and what happens next is a garter snake orgy aka a mating ball. Within this ball, which looks like a highly complicated group dance without choreographer, each snake tries to get the female to open her cloaca (reproductive orifice) so that he can insert his penis. The males reportedly don’t eat for three weeks in the run up to mating. Other snakes have more conventional, one-on-one methods of mating.  Except the female Brahminy snake. This snake makes a clone of herself and makes eggs without the benefit of a male. These fellas look a lot like dolphins but they have a mating method that even the sexually adventurous dolphins would find amazing. The male porpoise hangs out waiting for the female porpoise to come to the surface of the water to take a breath of air. At this moment the male jumps out of the water and makes a frantic attempt to hook the female with his penis. Imagine the coordination required for this chance pe mating dance! 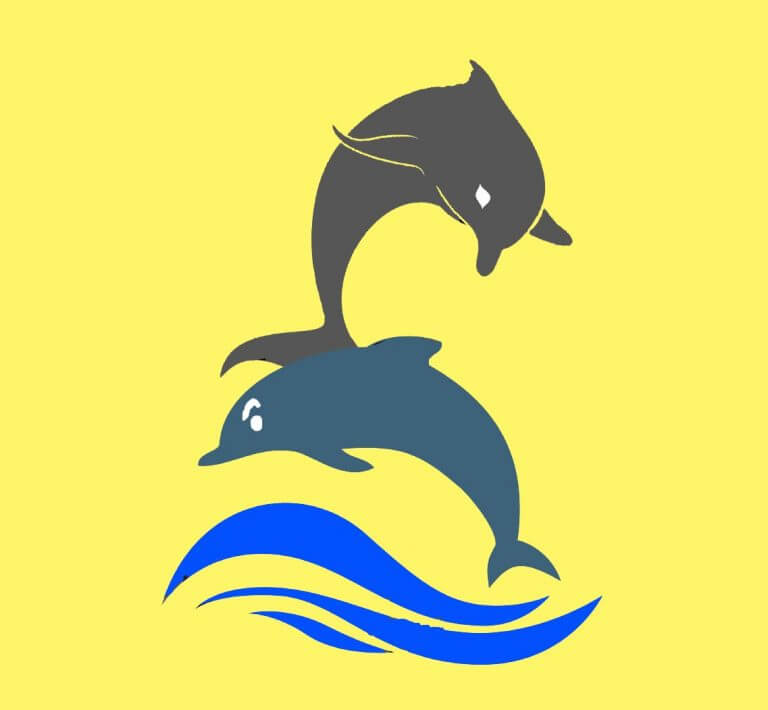 During breeding season, each peacock does ‘setting’ and fixes an area that they decide is their breeding territory. The female, that is the peahen, likes to roam around from territory to territory to pick a mate. The peacock does its famous courtship dance, spreading its full fan of feathers and shaking it around and looking a lot like your enthu but tired uncle in the very last ten minutes of the baraati’s trek. But recent studies show that the peahens are actually checking out the backside of the peacock to make a final choice. If the peahen feels cool about what she sees, she bends to the ground. The peacock does what is called a ‘hoot dash’ — meaning it makes that noisy peacock cry and does a 100 metre dash to the peahen. The peacock climbs onto the hen’s back. The sperm is transferred when the peacock’s reproductive orifice brushes against the peahen’s.