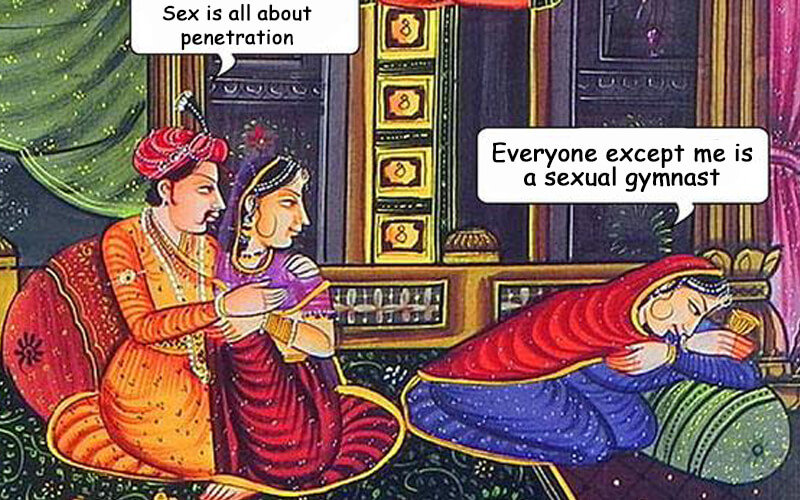 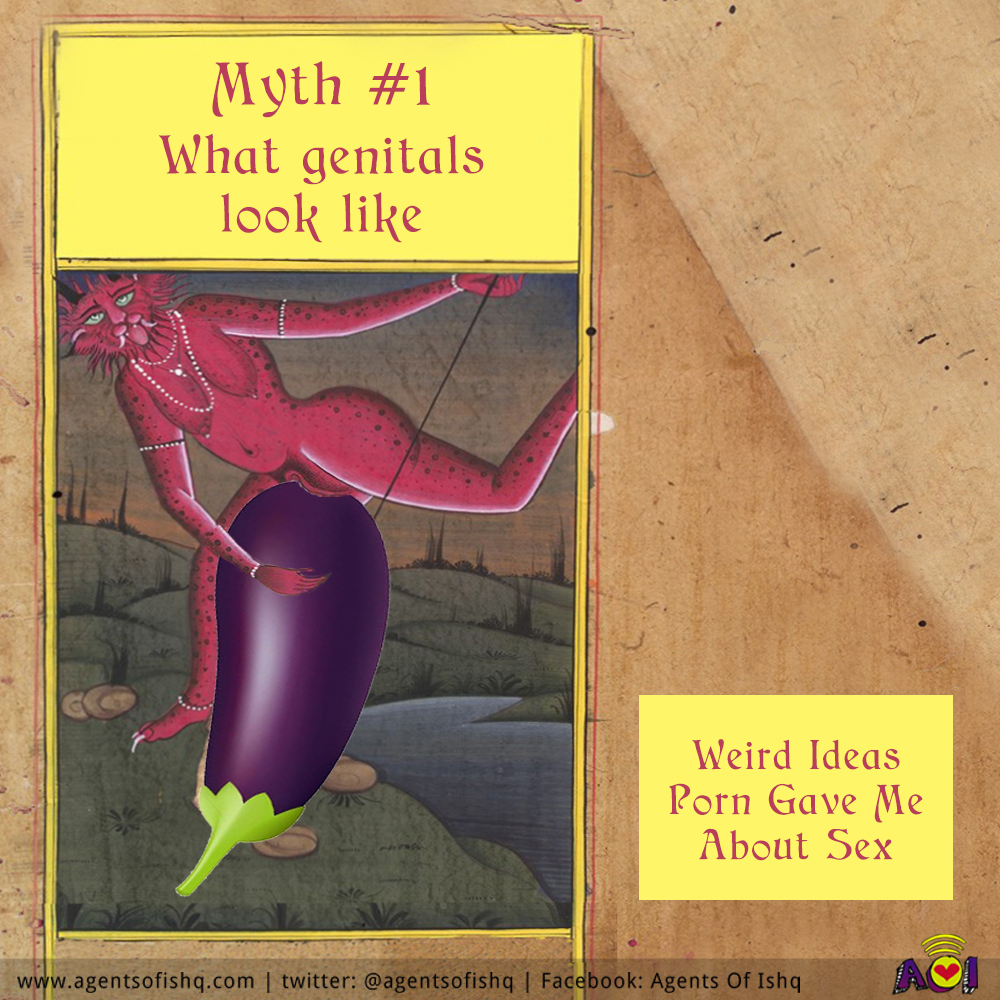 Madhavi, 24, says, “It’s only when I had sex with someone with a massive penis that I realised it can, and often does, hurt when the man is very big. It also creates a hassle, like you need to be more aroused. I find smaller penises easier to manage. You can do much more because there’s less slippage too — it doesn’t fall out as often.” 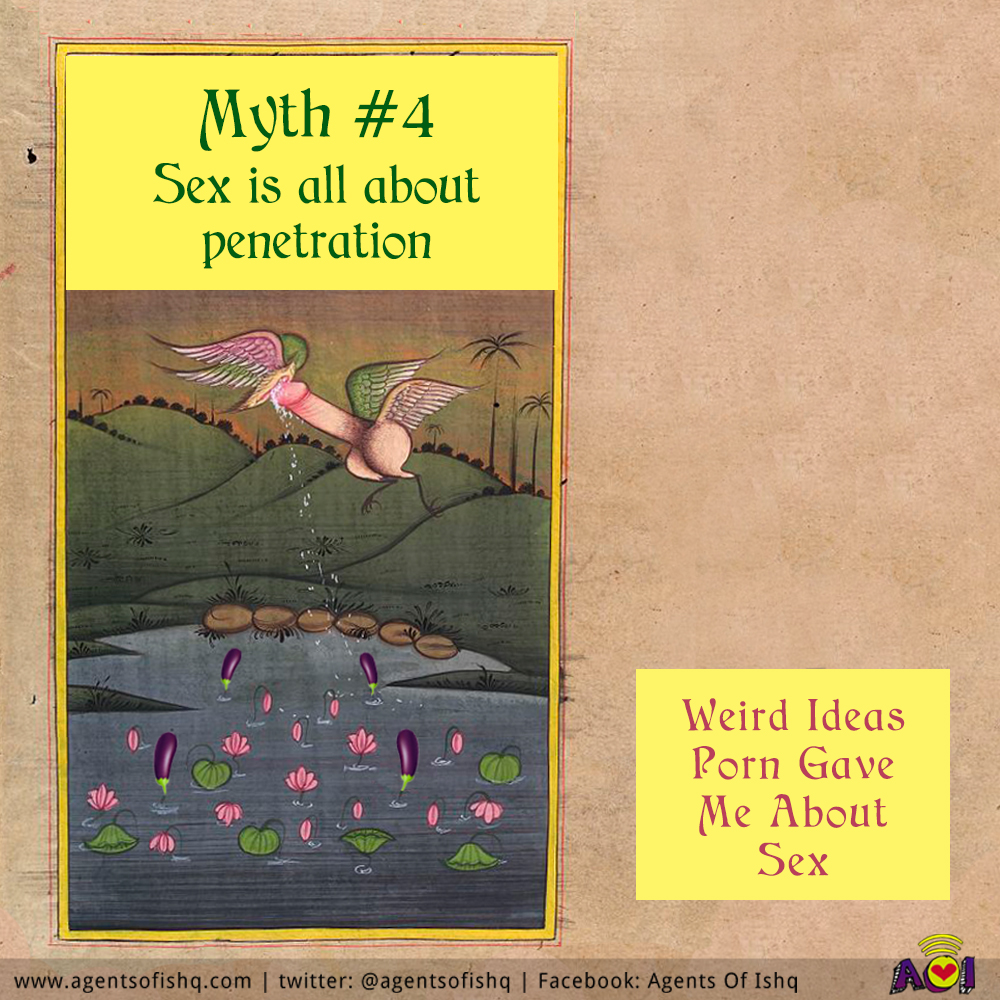 But not everyone is like Mr. Loverman, and you can work out a rhythm that works for you. 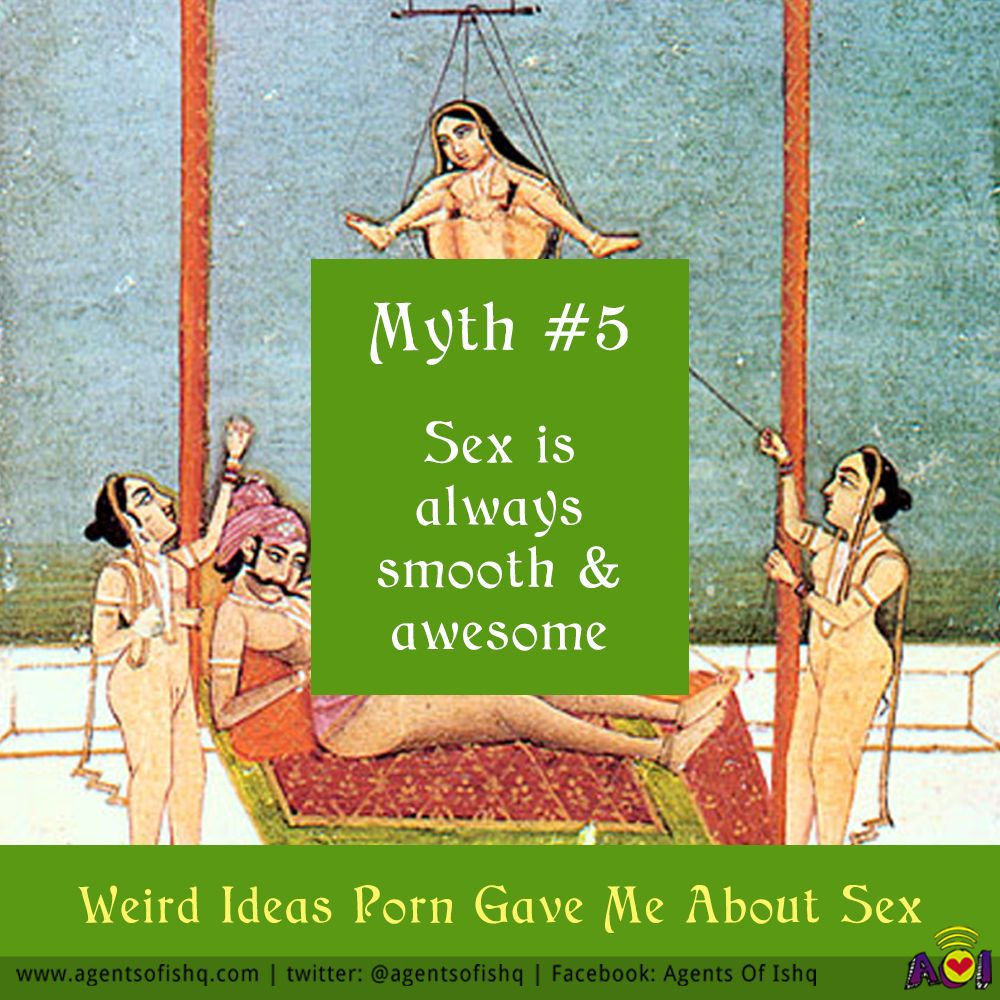 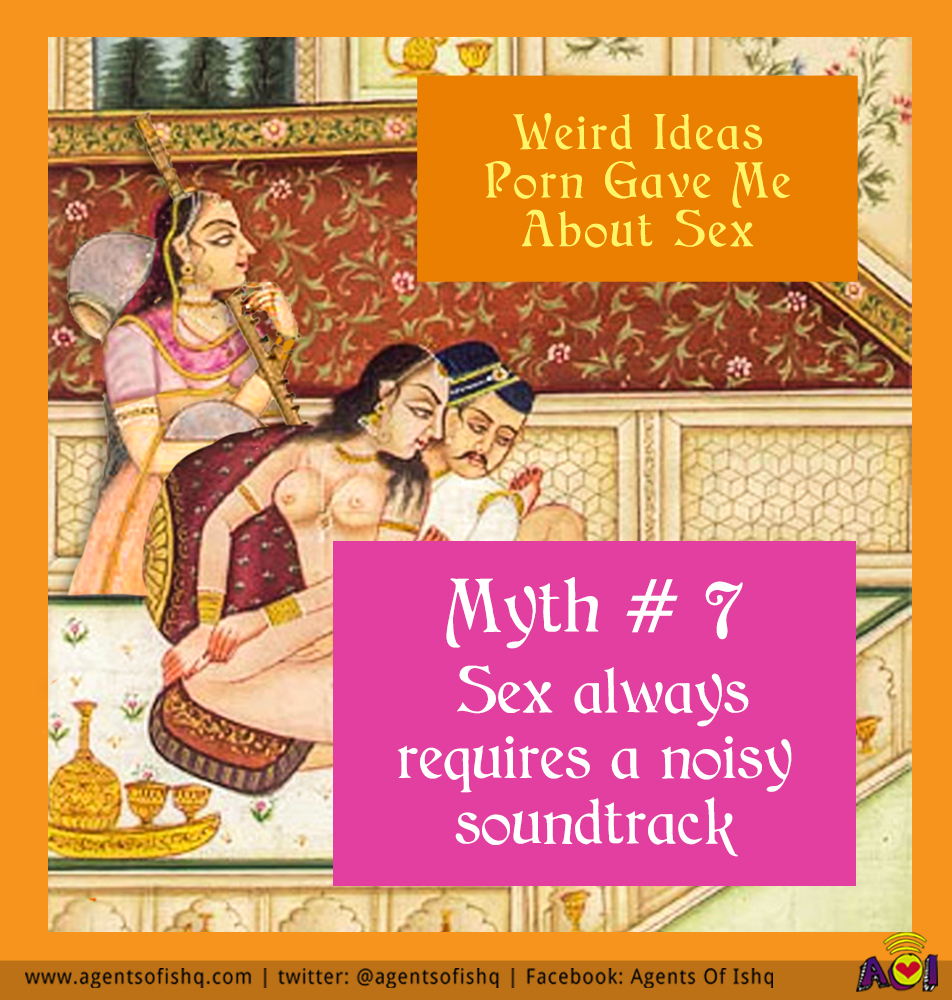