When Pets Walk In On Sex - Agents of Ishq
Menu If you’ve been on Tinder lately, you might have noticed this trend where every second person is smooching their doggies. (This is separate from the amazing statistics that one out of 10 Tinder profile photos is a tiger) Unless you absolutely hate the idea of pets, you are most likely to think it’s very cute and feel warm, fuzzy-type feelings. If you’re an actual dog-loving person, it might even make you do that much sought-after thing — swiping right. 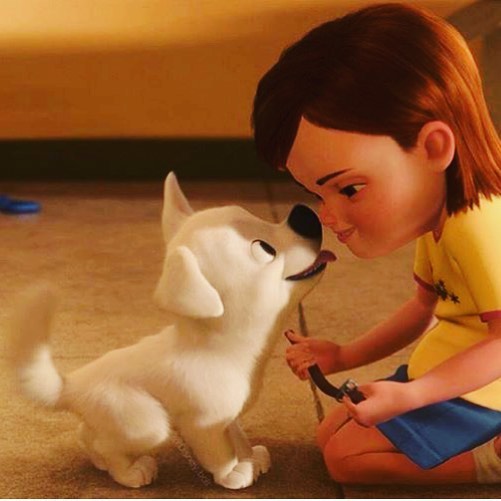 But here’s the more complicated question. What if you show up to a person’s house and the dog is there throughout? Or say you are the one with the pet and are also expecting some action.

Let’s face it, pets do become like family for most people. While we may all have worked out ways of getting away from our families in the pursuit of ishq, animal children have a sneaky way of sticking around and refusing to be shooed out of the room. For people who have never faced this scenario, this might seem like a complete non-issue. Can’t you ignore them? Er… no. Having a pet could be entertaining, or a serious kabab mein haddi disaster.

They say you should let sleeping dogs lie, and that’s exactly what our friend Simran chooses to do with her spaniel who won’t be dethroned from his napping spot at the edge of the bed. It’s not ideal but a lot easier than the Herculean effort it takes to get him to leave when he is in Kumbhakaran mode. “We’d do it and he would sleep on the other side of the bed or near our feet. Wouldn’t wake him even when movements became vigorous.” One time though, he woke up. “I didn’t want him to see so I closed his eyes,” says Simran. Luckily for Simran’s feelings, he went back to sleep.

Some people don’t have a problem with the pet lying peacefully at one side of the room. Cats especially, seem to be wise enough to park themselves sedately at the edge of the scene. “We forget she’s even there,” says Chirag. “One time I did look up to see her watching us with big contemptuous eyes. I swear she winked.”

Simran and Chirag are among a lucky group whose pets are pretty relaxed. They’re not exactly disinterested in what’s going on, but they do their own thing. It’s like they are watching those movies that are played on the bus.

“It happens to us all the time that he’s around. One time he licked his bum,” says Neha, talking about her very hyper dog. “But he’s either an engaged spectator or he’s like ‘God get a room’.”

What happens if the ustaads actually try to be part of the action? 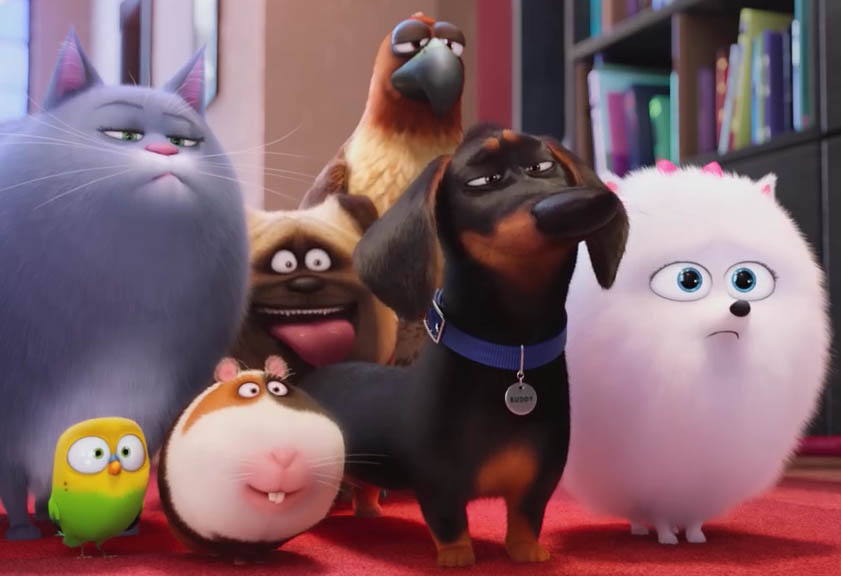 “My Doberman is not really a Doberman by nature. She’s very happy and always has to be the centre of every event, whether it’s cake cutting or sex. It’s a big problem because once we thought we had locked the door but she came bounding in and jumped on the bed and licked us both in the face and scratched our arms. Cute, but she massacred the mood,” says Meena, who now does the logical thing and checks that she’s really locked the door. Another friend, Rekha, talks about the mood kill factor that is her mad little puppy. “He once happily got very curious about my nipple when things were getting heated up and started sniffing it so we had to throw him out.”

It can be worse. Piyush feels a jolt of panic, even remembering that horrible evening when his possessive dog bit his girlfriend. From the dog’s POV Piyush looked like he was being attacked. The girlfriend didn’t need anti-rabies injections but she didn’t agree to come over for a very long time after.

The lesson to be learnt is pretty simple. If your pet is given to mood swings, it’s much much safer to tell them tata bye bye. Lock the door. You can resume your animal mummygiri once your lover has departed or after closing ceremony. 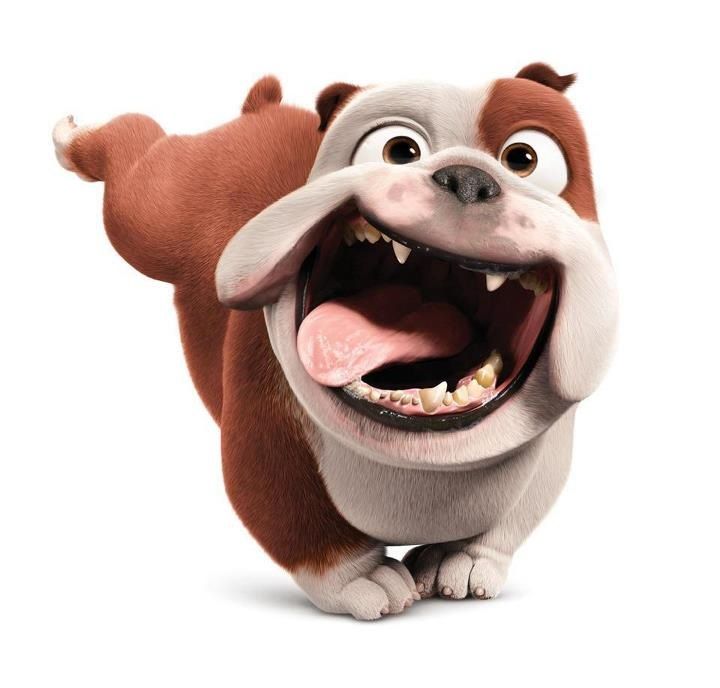 Scene # 3: When they get freaked out by the movie

Suresh has a funny problem. He’s worried that he has psychologically scarred his pet (unlike in Piyush’s case).

“My dog watched us once and didn’t move, but started howling. He usually howls like that only if it’s Diwali and patakas are bursting. He didn’t stop howling for a long time and it got me really worried that I had upset him somehow.” Again, it might have been an idea to have asked the bal brahmachari to leave before proceedings began. 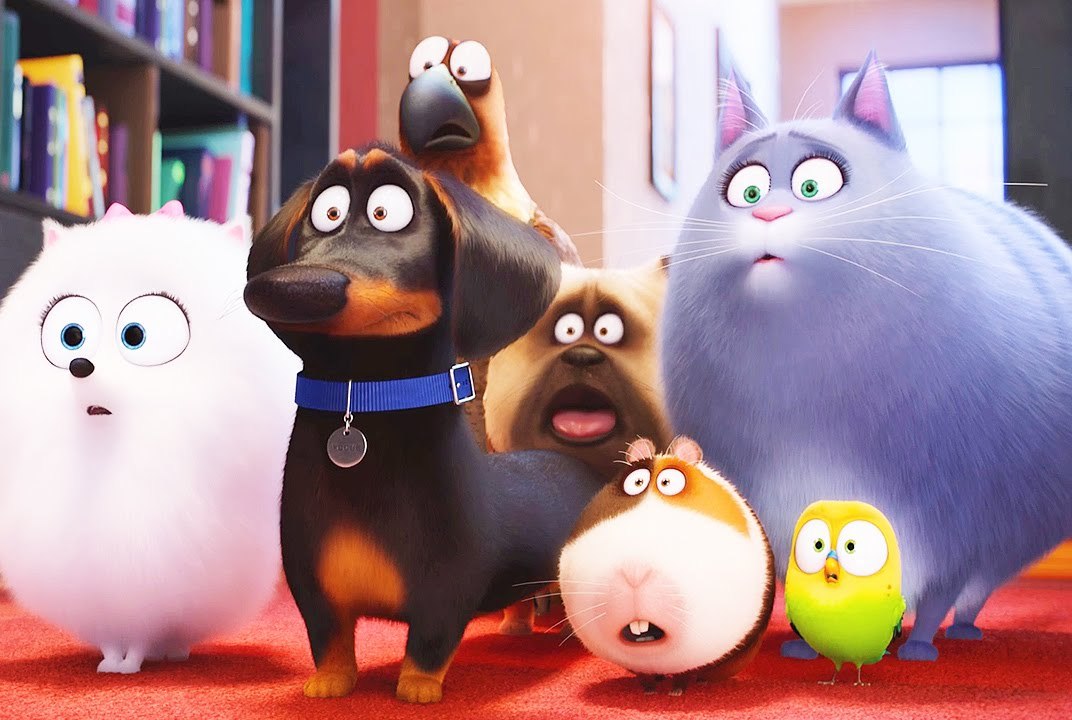 What if your pet has a slightly unruly bladder? “My dog farts a lot. One time, he was lying at the edge of the bed and farted on my boyfriend’s face as he reached over for his bag. We hadn’t gotten too far, but it completely ruined the moment,” said Anahita.

Again, bigger disasters are possible too. Like Amit, who took a long time to get over the fact that he kicked over his own fish bowl while in the heart of things. The fish died.

This is a little extreme, but another reminder of why it is a good idea to look around you and see if your pets are anywhere in the vicinity. If you have the option, make sure they’re outside, and deal with the whining, yelping or door-scratching. If, like Amit’s poor fish, they are immovable and fragile, then find another spot. 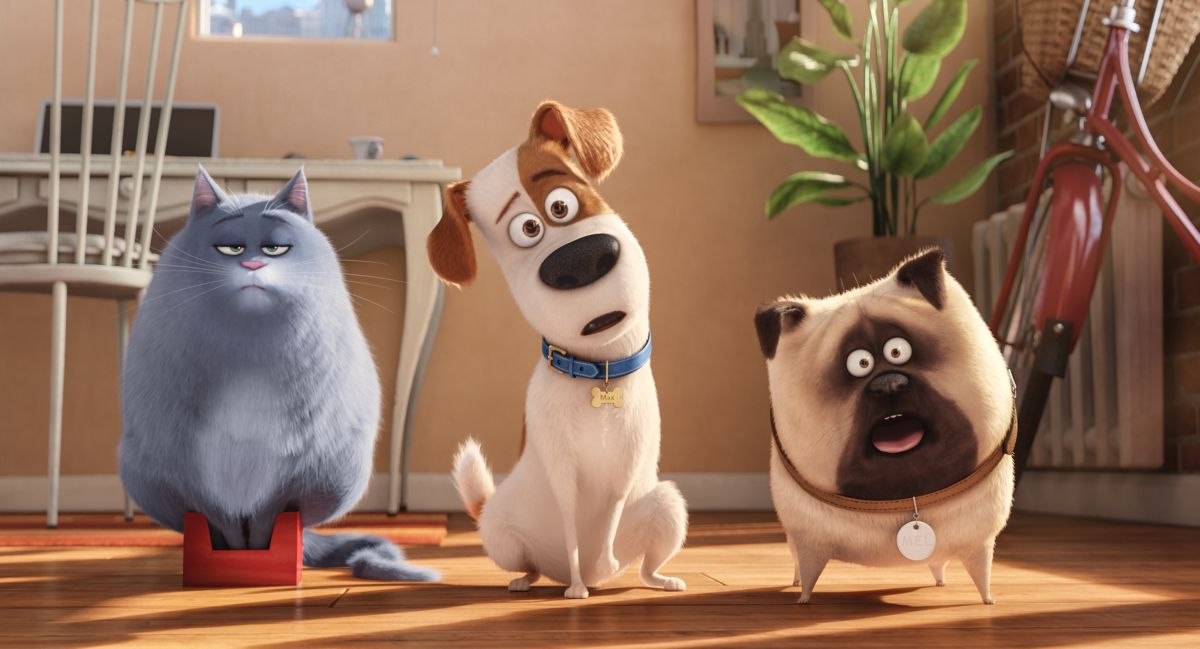 Scene # 5: When your co-star gets freaked out

So far we’ve dealt with cats and dogs, but what if you are nervous of being around animals? Have some childhood-wala fears or just can’t stand them? You need to be able to talk to your co-star about feeling uncomfortable, because nahi chalega if you’re only half involved, and half your head is worried about what the fur-ball is going to do next. Or you might even end up like those people who are scared but have been told some gyaan like ‘oh the dog will sense your fear’, and have to smile through clenched teeth. There’s nothing to win by creating extra complications for yourself by trying to be brave. And your lover will, in all likelihood, understand that you’d rather do the movie without the extras around.

If you are the pet owner, as hard as it might be to digest, your other half might not feel the same love for your animal child, and you have to respect that. (Their lukewarm feelings or animosity towards your pet might make you do katti eventually, but that’s a different story altogether.) 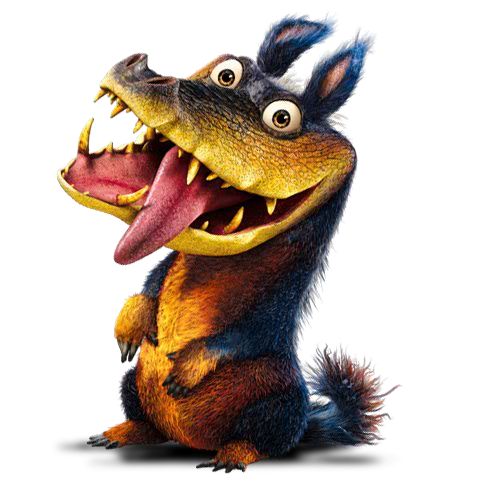 What about more unconventional pets?

Sunita remembers that her boyfriend in college acquired a snake for a brief while. A harmless snake, she was told. “Harmless is fine and all but how could he expect me to make out with him with that thing in the room? Half my attention was always on it, and after two failed attempts I said that’s it. Not happening.” Luckily, for their love life, the hostel authorities found out and flipped. It’s not just Adam and Eve who bid bye, bye to the snake in the bagicha of love.